At the Strade Bianche on Saturday, March 5, the athletes of the World Tour BikeExchange team will ride with purple gloves. Alé, in fact, adheres to the #BreakTheBias movement.

The famous Strade Bianche, the UCI World Tour race of 136 km (women) and 184 km (men) that arrives and departs from Siena, takes place tomorrow. On the occasion of the event, but above all, for the International Women's Day on 8th March, Alé and the women's and men's teams of the World Tour BikeExchange relaunch the #BreakTheBias movement, which celebrates equality between the sexes, the absence of prejudice, stereotypes and discrimination against women. They do this by wearing purple mittens in the race.

Purple is a colour that symbolizes justice and dignity, but it is also beautiful to think that it is a symbol of union, equality, inclusiveness, being born from the fusion of red and blue.
“Alé is a company led by a woman and formed for the most part by women. More than 70% of our staff are women. Discrimination, stereotypes and prejudices against the female sex have always been outlawed, – explains Alessia Piccolo, CEO of APG S.r.l – We chose gloves to launch this message of awareness because hands are a symbol. Especially a woman's hands: they care, they hold, they comfort, they love, they nourish. Unfortunately, there is still so much inequality between the genders, so it is important that we all do our part to create a world that is different, fair and inclusive. A world in which women's equality is not a utopia. So also for Alé: #BreakTheBias”. 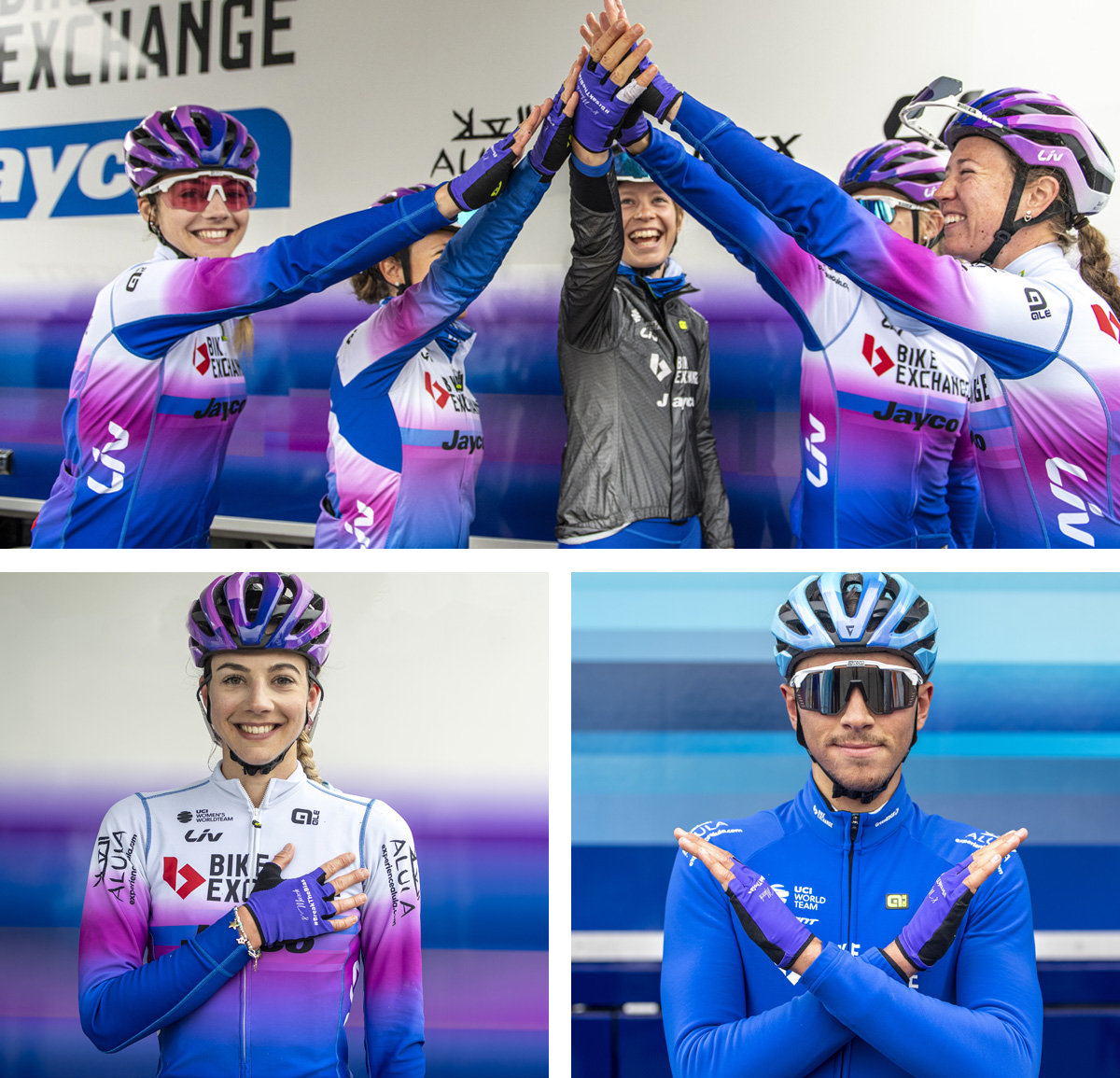